BACK TO THE MAP 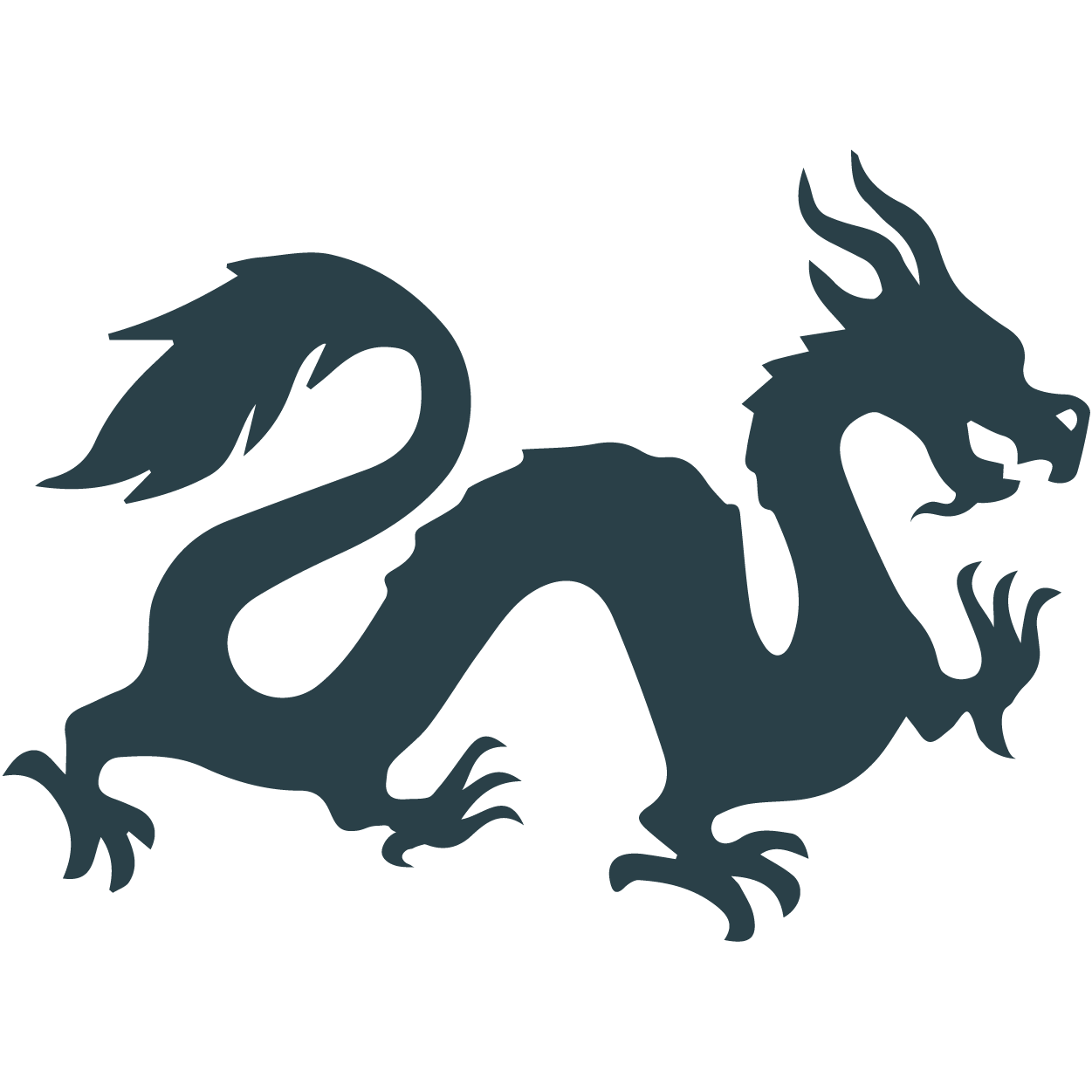 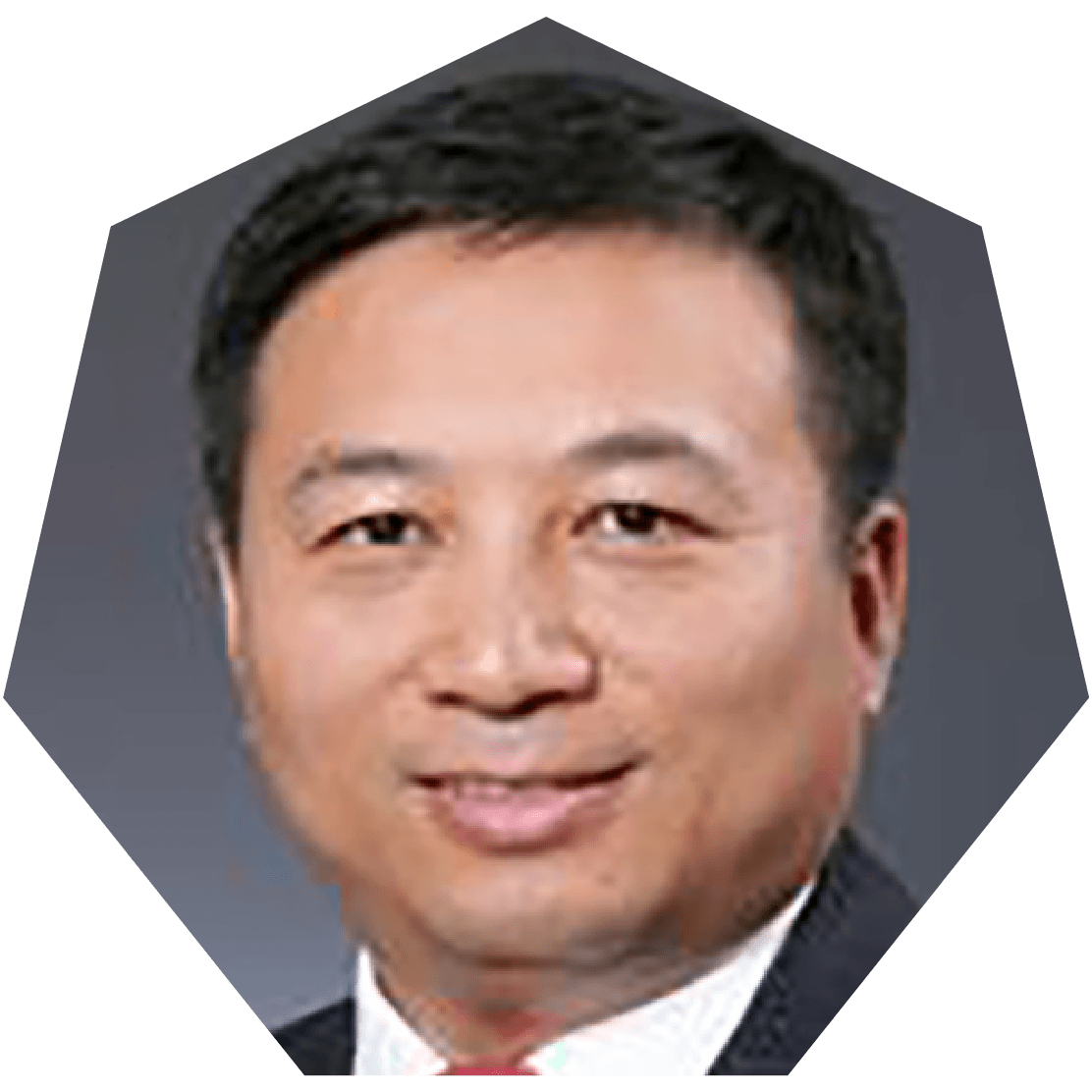 Grandall always closely cooperates with its clients, fully understands their business features and project requirements, and provides them with accurate and valuable opinions as well as creative legal service. Grandall is now available throughout China and in many countries and regions over the world.

Grandall Law Firm, previously known as “Grandall Legal Group” (hereinafter referred to as “Grandall”) was founded in June 1998. As approved by the Ministry of Justice of the People’s Republic of China, Grandall is the first law firm authorized to use the name of “Legal Group”. Grandall is one of the largest trans-regional partnership law firm in China. Its offices are located in 32 major cities around the world, including Beijing, Shanghai, Shenzhen, Guangzhou, Hong Kong, Paris, Madrid, Silicon Valley, Stockholm, etc.

Grandall now has over 600 partners and almost a total combined workforce of 3,000 people, including practicing lawyers, foreign counsels, paralegals, secretaries, administrative and other support staff. Over 90% of its partners possess a Doctor’s or Master’s degree or senior qualifications, and many of them are well-known experts and scholars in their respective fields of specialization.

Grandall is a comprehensive law firm covering all practice areas and particularly known in the following fields:

We use cookies on our website to give you the most relevant experience by remembering your preferences and repeat visits. By clicking “Accept All”, you consent to the use of ALL the cookies. However, you may visit "Cookie Settings" to provide a controlled consent.

This website uses cookies to improve your experience while you navigate through the website. Out of these, the cookies that are categorized as necessary are stored on your browser as they are essential for the working of basic functionalities of the website. We also use third-party cookies that help us analyze and understand how you use this website. These cookies will be stored in your browser only with your consent. You also have the option to opt-out of these cookies. But opting out of some of these cookies may affect your browsing experience.
Necessary Always Enabled
Necessary cookies are absolutely essential for the website to function properly. These cookies ensure basic functionalities and security features of the website, anonymously.
Functional
Functional cookies help to perform certain functionalities like sharing the content of the website on social media platforms, collect feedbacks, and other third-party features.
Performance
Performance cookies are used to understand and analyze the key performance indexes of the website which helps in delivering a better user experience for the visitors.
Analytics
Analytical cookies are used to understand how visitors interact with the website. These cookies help provide information on metrics the number of visitors, bounce rate, traffic source, etc.
Advertisement
Advertisement cookies are used to provide visitors with relevant ads and marketing campaigns. These cookies track visitors across websites and collect information to provide customized ads.
Others
Other uncategorized cookies are those that are being analyzed and have not been classified into a category as yet.
SAVE & ACCEPT